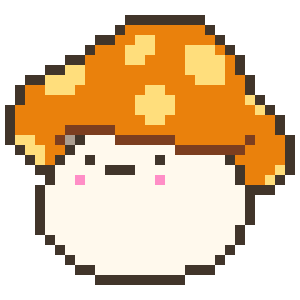 Making Explorer.exe Great Again
waiting for a fix is human; patching it yourself, divine

The horrid amalgamation of code known as Windows Vista wasn’t all bad. As a result of the many effected changes, users were given the ability to run an executable by typing its name in the navigation bar of explorer.exe’s window1. By doing so the newly created process had its working directory set to the one shown in that window.

Sadly, even this one redeeming feature has an unfortunate side effect: subsequent attempts to select the path of the directory from the nav bar will yield something else - the absolute path of the executable that was run.

Let the hate flow through you

After ~7 years of coping with this issue I eventually snapped. Fueled by anger due to my most recent path-related mishap I decided this merits a “proper” fix instead of always navigating one-dir-up-and-then-back ™ to revert the path to its correct value.

I opened procmon and looked for the culprit. Evidently the blame should fall on ExplorerFrame.dll, within which CAddressEditBox::_NavigateAfterParse calls SetWindowText and thus changing the navigation bar text.

It’s over, I have the high ground

Using windbg, I made it so the code would never reach the SetWindowText call and it seemed to fix it. I went ahead and patched the DLL in system32 with a boastful grin, foolishly forgetting Microsoft’s chronic new take on updates…

The new plan was to use the windows Debug API to get the symbol information for both functions and then use Capstone to locate the call to CAddressEditBox::_CanStompCurrentText. This way I could patch it every time my OS (forcibly) updates.

To prevent the path from changing I simply patch the code to make the path “un-stomp-able” by making sure the ZF is always set:

I implemented this in Python using ctypes and also wrote a small batch script to make overwriting the original DLL easier.

A surprise, to be sure, but a welcome one

To my amazement the patch not only works on my machine, but on older versions as well2. The only one that required a slight adjustment was Windows 7 64-bit.

the code is available here 😈.